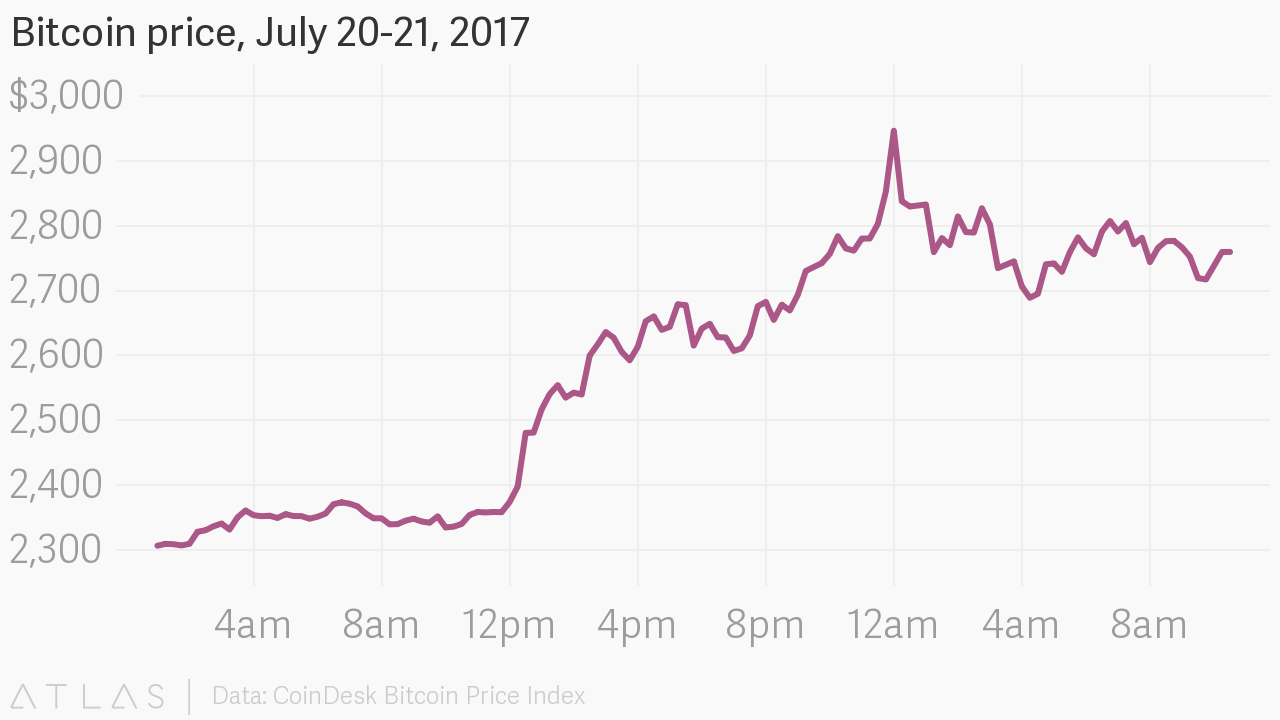 Bitcoin has been in news quite a bit lately with the price soaring. It was named the top performing currency four of the last five year. And it’ price has the potential to hit over $100,000 in 10 years, which would mark a 3,483 percent rise from its recent record high. In this post, we are modeling Bitcoin’s Market Capitalization.

Bitcoin is the decentralized network which allows users to transact directly, peer to peer, without a middle man to manage the exchange of funds. Please click this link for more information. Data used here is from Bitcoin put together by Quandl, which is a magnificent platform to scout for financial and economic-related data.

We have the data for bitcoin spanning across 14 attributes with very technical lingo. I researched the web to understand these technical terms and frame the analysis to understand which terms are important. These attributes are as follows:

Further, from the statistics :

We are going to add three more features to see if it helps in modeling Bitcoin’s market capitalization. These features are

We will keep these columns for our model. We have different columns and we will be predicting Market Cap as it gives a clear idea about how Bitcoin is doing on transactions each day.

We fill any missing or NaN(Not a number) value with -99999 since with ML algorithms, it would then be treated as an outlier value and would just be rejected. Remember that we also need to perform the scaling because we have a lot of differences in some of the values in the data.

Compile The Model, Fit The Data

As you can see from the data frame that there is a high correlation between Total BTC(4.5), Transactionavg, per hour Network Hashrate Peta Flops and Market Cap. Let’s plot a scatter plot between True Market Cap and True Total BTC.

Below we are plotting a scatter plot to compare the first 200 Bitcoin’s, Market Cap and the predicted market cap.

You can notice that there is some error in the prediction as the market capitalization decreases.